This season’s OCBS Steelhead Tournament is dedicated to the memory of David K. Esner, a long-time Ohio Steelheader Member who passed away on May 6, 2018. 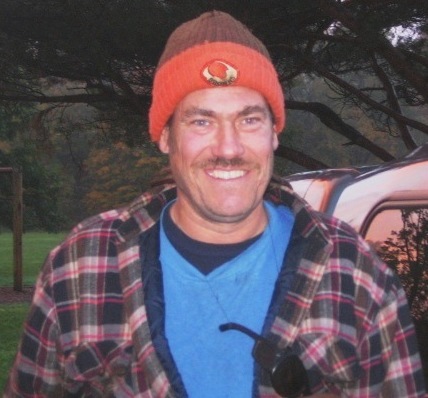 Since our meetings will be virtual to start the season, all contestants will need to register for the tournament via mail for this year’s tournament using the registration form provided below. Check in will be modified to permit members to call or text their catch to the Tournament Director.

Be certain to read the tournament rules. 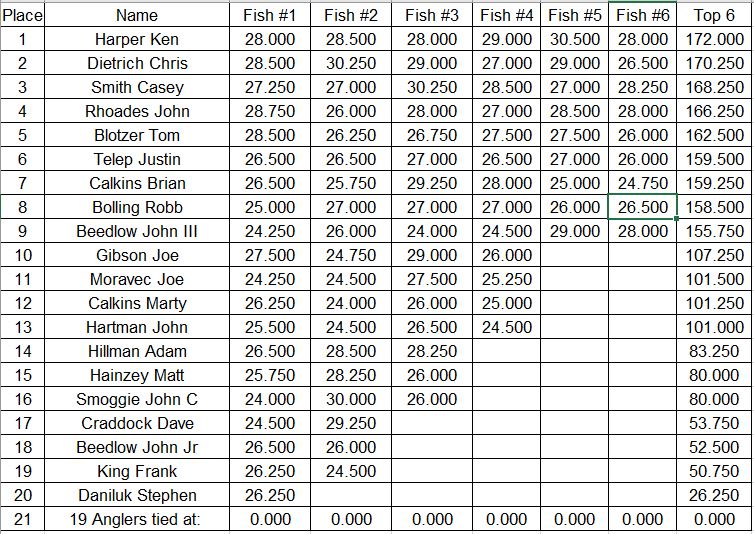 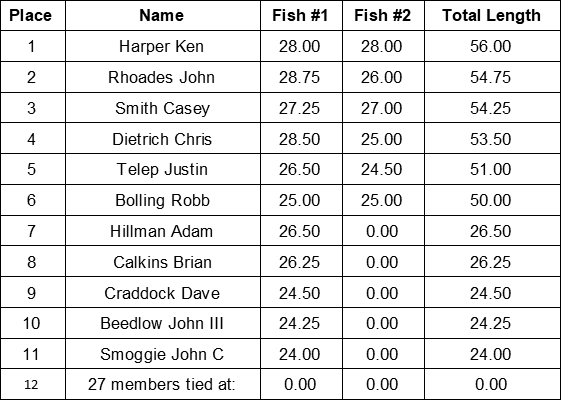 The 1st Leg of the OCBS “Members Only” Steelhead Tournament was held on Sunday 8 November 2020.  A mild day with temperatures in the low 70’s.

Good numbers of fish were in the river systems due to high water events two weeks ago.  The Legacy streams were running clear and lacked sufficient flow.  The fishing was good but the catching was tough.

A total of 17 fish 24”s or greater were checked in.  The anglers who grinded it out managed to put fish on the board.

Congratulations to Ken Harper who placed first in the event. 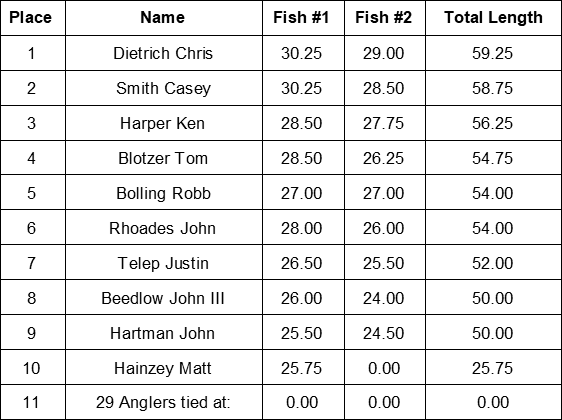 The 2nd leg of the OCBS “Members Only” Steelhead Tournament was held on Sunday 22 November 2020.  A rainy day with temperatures in the low 40’s.

Good numbers of fish were in the river systems, but the streams were running low and clear.   Those that toughed out the weather managed to put some quality fish on the board.

A total of 19 fish 24 inches or greater in length were checked in by 10 anglers. Two fish were caught that measured 30.25 inches. 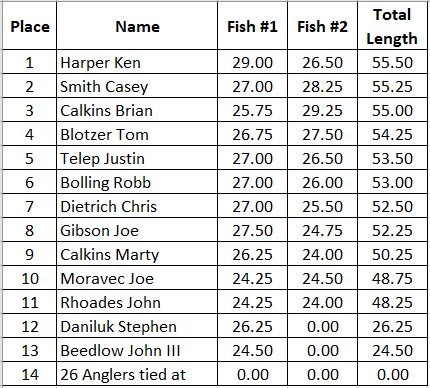 The 3rd leg of the OCBS “Members Only” Steelhead Tournament was held on Sunday 13 December 2020.  An overcast day with intermittent snow showers and drizzle throughout the day. Air temperatures were in the high 30’s.  Anglers who dressed accordingly enjoyed a pleasant day on Steelhead Alley.

Moderate rains prior to tournament day had the major legacy streams out of shape, but conditions on the Vermillion and Conneaut Creek were favorable with good numbers of fish in the streams.

A total of 24 fish 24 inches or greater in length were checked in by 13 anglers. The largest fish caught measured 29.25 inches.  Anglers reported catching good numbers of fish that measured under 24 inches. 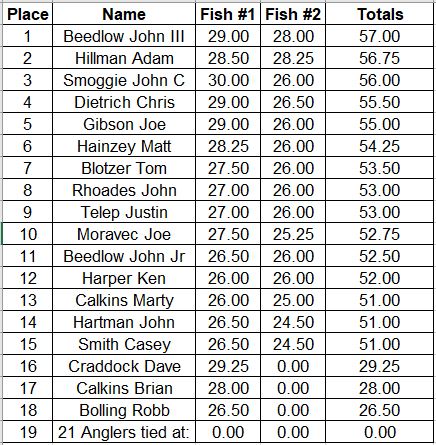 The 4th Leg of the OCBS “Members Only” Steelhead Tournament was held on Sunday 14 March 2021. A sunny and windy day with air temperatures in the mid 40’s.  The legacy streams were low and clear with moderate flow, but held good numbers of fresh fish which pushed in when water temperatures reached 40-50 degrees F earlier in the week.  Streams held a mix of fresh, hold over and drop backs.

Thirty-three fish greater than twenty-four inches in length were checked in by 18 anglers. The largest fish measured 30 inches.

The 5th Leg of the OCBS “Members Only” Steelhead Tournament was held on Sunday 11 April 2021.  A partly sunny day with air temps in the high sixties.  Anglers woke up to find the legacy streams which had low water levels and highwater temperatures the previous day to be blown out.   The only streams  reasonably fishable were the Vermillion and Conneaut Creek.  The majority of anglers did not fish the Leg due to unfavorable stream conditions.  Those that did struggled to find any cooperative fish.   Streams held large numbers of spawning and drop back fish days prior to the tournament, but the fish seemed to disappear on tournament day.

A total of eight fish were checked in by 4 anglers for the Tournament Leg.  The largest fish measured 30.5  inches.

The Tournament Awards Presentation will be held during the 22 April 2021 Membership Meeting followed by the End of  Series Tournament Raffle.

Be sure to mark your calendars and attend the virtual meeting.